Some passions run in the family. For Amit Sankhala that is Tiger conservation. A young man at 35, father of two daughters, he has emerged as one of the leading figures in India’s efforts to preserve the country’s big cat. He’s a fascinating person who has had to shoulder a great responsibility ahead of his time. Amit has taken the challenge head-on and remains a bright voice in a world that is often pessimistic.

Amit’s grandfather was India’s famous “Tiger Man”, Kailash Sankhala, a man revered for his integrity and vision. Kailash raised his voice for the tiger when the general attitude was to consider the striped predator nothing more than a maneater, a wild beast that had to be hunted, and whose pelt would hang pretty in some hunter’s trophy room.

In Kailash’s time, the main threats to tigers were poaching and hunting. Amit’s grandfather had to face terrible odds and often came into conflict with tourists ― who wanted to hunt tigers ― and, locally, a pernicious apathy that deemed the creatures unworthy of attention. Standing firm despite threats to his career and his life, in 1973 he successfully launched Project Tiger and garnered state support for conservation efforts. That should give you a measure of the man.

After Kailash’s passing in 1994, Pradeep Sankhala, Amit’s father, kept the torch alive. If Kailash centred his efforts around conservation without a commercial activity, the pressures Pradeesh faced were different. He embraced eco-tourism and developed it in India. Amit’s tale begins here: 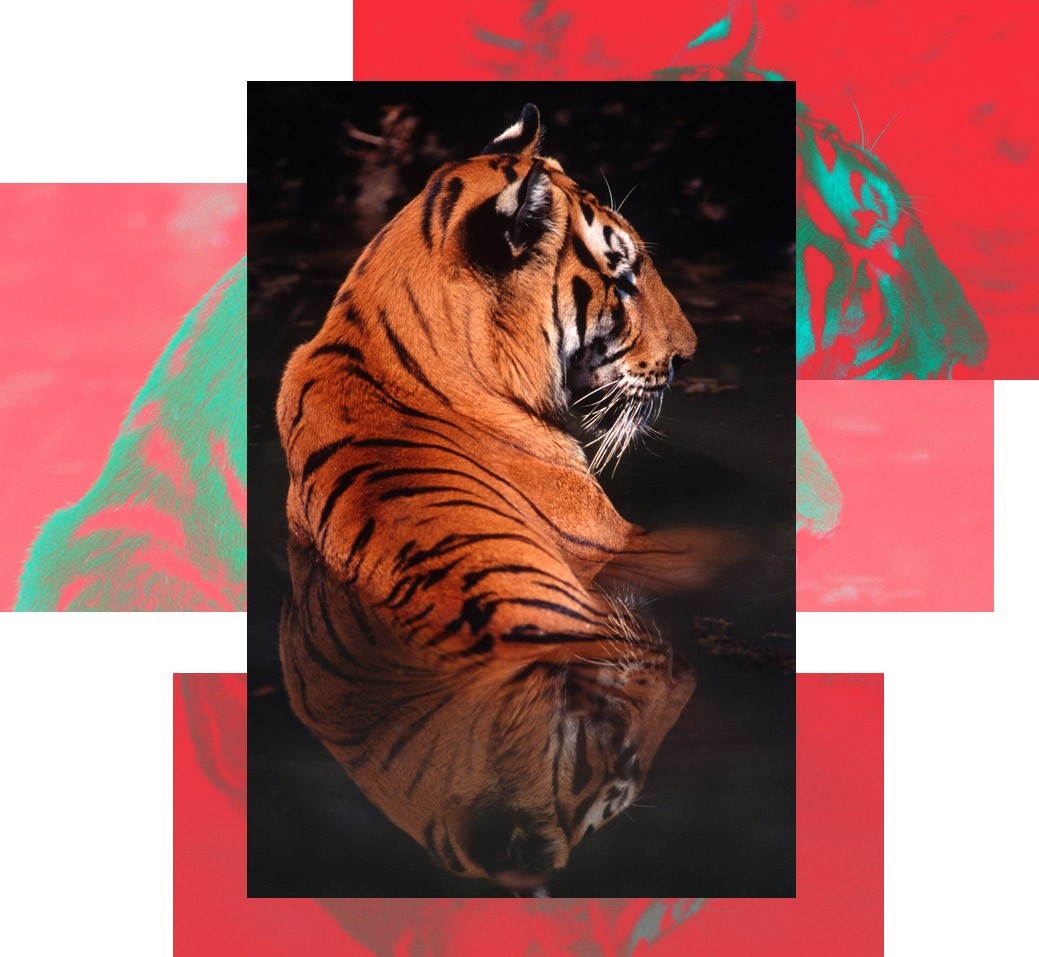 Amit runs luxury camps and lodges in Madhya Pradesh. One of them, Jamtara, is adjacent to Pench National Park, where I am currently staying and where I met Amit. Pench offers a much wider wildlife experience than other parks.

“The challenges that tigers face todays are different from those of the time of my grandfather,” he says. “Today, habitat loss and encroachment are the biggest threats to tigers. Mining, farming and roads, all put enormous pressures on the habitat.”

I ask him what strategies he is pursuing to assuage these threats.

“Getting the community involved!” he replies. “The problem with India, is that you cannot create sprawling concessions and private reserves, like they do in Africa. The land is just too expensive here. Because of India’s large population, you must work with the communities. Of course, bringing in tourism dollars helps, because you can’t ask people to simply stop farming.”

In Amit, we can find the amalgamation of the principles that guided two generations. Kailash was often at odds with tourism. Pradeesh shifted the focus to more responsible travel and appreciation for the wild. Amit, for his part, uses tourism and community involvement to attain his aim of tiger conservation.

I have to ask him if he’s been successful, if there is a future for the tiger. It’s a blunt question but I’ve had my share of disenchantment in the world of environmentalism.

GO ON AN AMAZING HOLIDAY 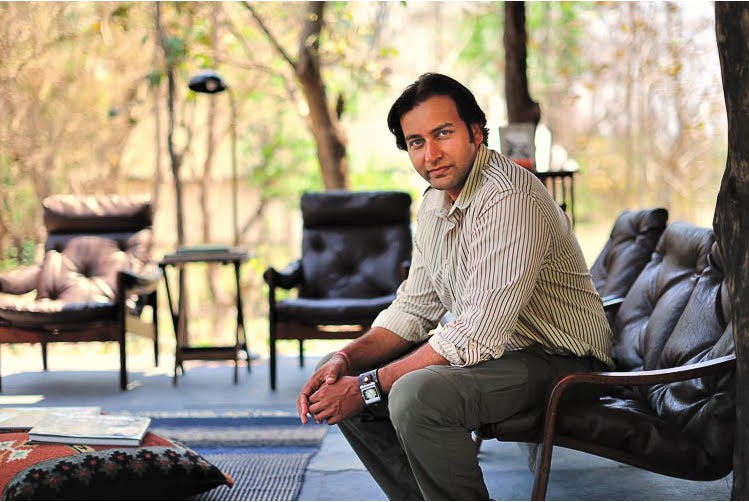 “It is no secret that tiger conservation status was critical. There were 100,000 tigers in the wild at the beginning of the 20th century… by the end of it there were less than 4,000.”

In Amit’s time, for the first time in decades, tiger population is increasing.

“Even if land is reclaimed for tiger conservation, poaching is still an issue. But if the community is involved, they become a watchful eye and we can know if something happens to a tiger. This is crucial because otherwise we cannot take action.”

Kailash again proves a visionary, he armed park guards with cameras instead of guns.

“It is a problem of appreciation. If the communities don’t see the value of the tigers, then it is impossible to protect them.”

Is ask him what is so significant about the tiger.

“Oh! Seeing a tiger in the wild is magical! When you see the colours moving in the jungle, they stir something deep within you.”

I bring up Blake’s poem, the Tyger. 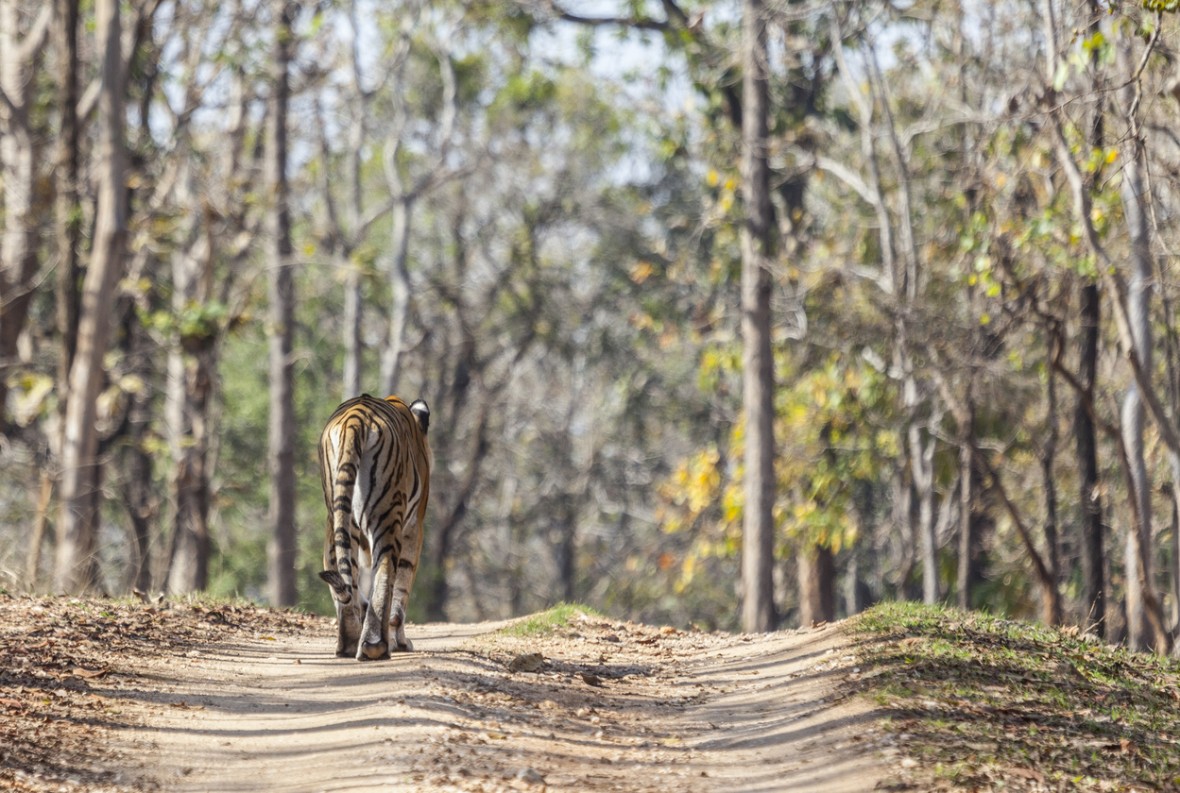 “Yes! Tyger, tyger, burning bright… that poem was written some 200 years ago and it is just as powerful today. In India, animals are divine. Our gods ride tigers, we pray to gods that have a close relationship with these creatures, they are an integral part of our culture. People become aware of the true value of the tiger when they realise that it is part of our heritage. For example, a tiger, Ustaad, was killing people in a community, I believe it killed four people… so it was relocated to a zoo. When they took him, a million people came out to the streets to see what was happening to Ustaad.

“When you have a large population living in close proximity to the tigers, integration is necessary. You cannot leave people out. So, to answer your question, tigers have a bright future, yes, but in small pockets. We can ameliorate poaching and depredation but then new challenges emerge. For example, because of mining and roads, corridors between parks are being destroyed.”

This is a danger to the species because without corridors there is no genetic flow between populations. If tiger conservation manifests itself in “small pockets”, as Amit puts it, then human intervention and management will be necessary to maintain a genetically a viable population.

“Appreciation for tigers has increased, both in India and abroad. Tourism, while being a very useful tool, can also lead to exploitation. In many parks, you have hundreds of tourist for just one tiger or two and everyone comes with big expectations to see them. So experiences become contrived, rather inauthentic. I want for travellers to have a pure experience of India’s natural treasures. We keep it small, so our clients take with them the most value.” 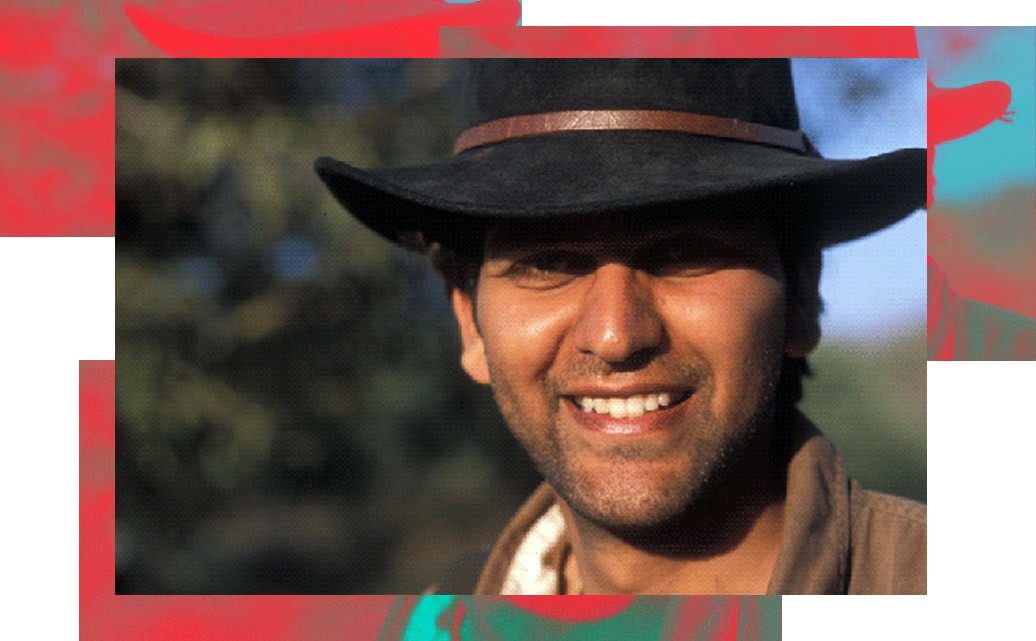 Amit is at the forefront of conservation and meaningful travel in India. For such a young man, it is impressive. Pradeesh, Amit’s father, died in a car crash in 2003.

“I took over my family’s legacy when I was just twenty. In fifteen years I’ve done the work of someone of fifty.”

I ask him what projects he has for the future.

“I have so much work!” he says. “Conservation is only a part of what I do. For example, we do the walks in Varanasi, and we are setting camps for the Kumbh Mela.”

“Amit!” I say. “You look to me like the representative of India’s wildlife and culture before the world.”

He chuckles. He lets on that my compliment was a bit too much.

Perhaps, but it is a sincere impression, and one that doesn’t fall far from the truth.