Norway
The editor on top of the world

Hilde Kristin Rosvik tends to shy away from convention; it’s likely the reason she accepted the Editorship at Svalbardposten in the city of Longyearbyen to become the northernmost Editor in the world. Her role comes complete with an apartment, car, and a rifle in a locked cupboard – hardly your standard office perk.

From the endless summer nights to the eternal darkness of winter, Longyearbyen rests in near isolation year-round. The nearest settlement, the Russian community of Barentsburg, has just 400 residents. I spoke with Rosvik as she looked out her window at the Spitsbergen Marathon – one of the many events that take place in Longyearbyen; a small yet incredibly diverse city, with 2,145 inhabitants from over 50 nations.

She shares her traveller's tale... 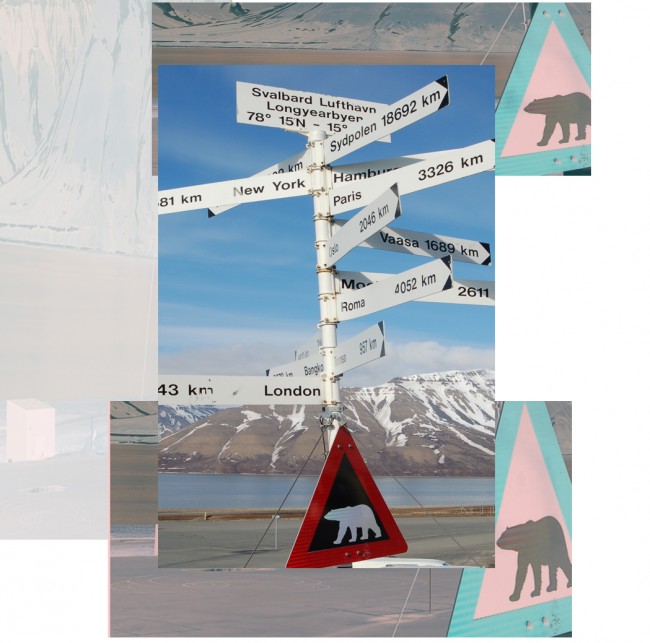 I had quit my job in arcade broadcasting and was in between jobs when one of my neighbours told me to apply to the Editor’s job in Svalbard. I wasn’t looking for something new but I thought, why the heck not? It sounded like the most interesting job in Norway.

I had only been to Svalbard once before on a long weekend with some friends. We drove scooters and went dog sledding for a few days, back in 2003. I thought it was an interesting place. Then when I moved here, I realised it was a very tight city; I have a car but I walk everywhere. My job is six minutes to the pub, seven minutes to the grocery store (the only one in the city), and only eight minutes to the airport. Within 10-15 minutes, there are 10 places to eat. Everything is very easy, but it’s very isolated.

It’s a very social place. There are a lot of people here on a short-term basis, including me. I’m on a two-year post, and there’s a 24% turnover rate. I’m having a great time, I have met so many nice people, have so many experiences that I never dreamt about having. I have even learned to shoot, because we can’t go out of the town on either end without a gun. 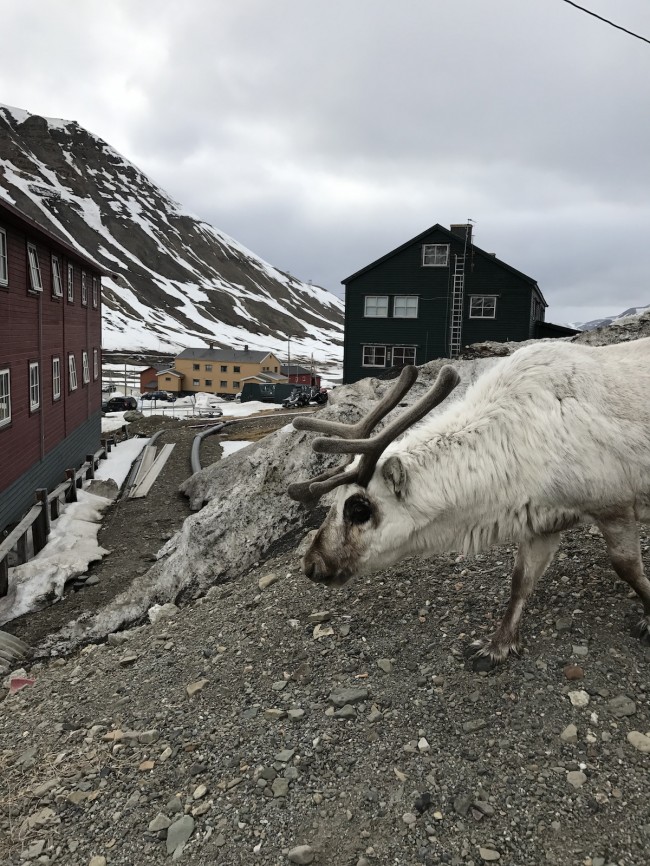 Even though it’s small, there is a lot going on. We have 16 different festivals in Longyearbyen, from sports to blues, jazz, literature, and food. They take place more than once a month, so we don’t really have the time to do everything.

The tourism industry is growing very rapidly as mining is decreasing; there’s only one mine left in operation in Longyearbyen now. Just two days ago, there was a cruise ship with 2,000 tourists and 600 crew. We have only one main street in the city, so it was crowded to say the least. When people come here, they like to do boat trips They like to do boat trips to Barentsburg or to Pyramiden, the abandoned Russian settlement. They also go dog sledding, whale watching, and in the winter of course to see the Northern Lights. But we need to be careful. There is an association now to make rules on how to behave in arctic areas, because we’re vulnerable – we are only a few people! In the kindergarten, there’s still a sign to urge tourists not to take photos of the children. The signs say, ‘speak to them, don’t speak about them’.

It’s changing here, and there’s a reason there are big scientist settlements. There have been two avalanches here recently, and a lot of the houses are still evacuated. People have been evacuated from parts of the town four times in the last year – there’s more rain, and less permafrost on the ground now. People are coming from all over the world to see it with their own eyes; how the glaciers are melting and to see the results of climate change. The French Minister for the Environment was here recently. 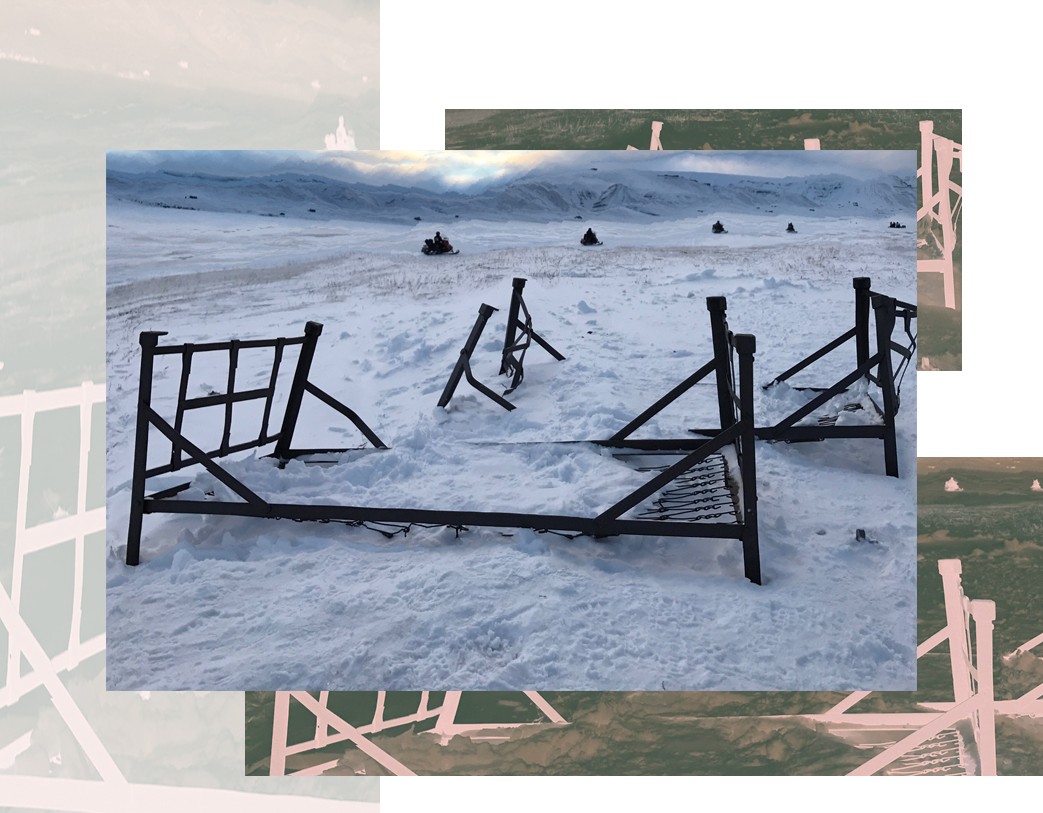