The superfine cashmere shawl is a lifesaver in every moment of your travel: to keep you warm under the plane's freezing air conditioning, to wipe your eyes while watching a heart-wrenching movie, to hide from a former date you accidently bumped into at the gate. Not to mention, the touch of class that a beautiful cashmere throw adds to the basic little black dress you always pack.

Never out of season, always in our bag, the word ‘Pashmina’ comes from the Persian term ‘pashm’ (meaning wool), and the real Pashmina wool comes from the Changthangi goats of the Himalayas. The goats, which live in a cold environment, developed a protective skin and wool for survival. 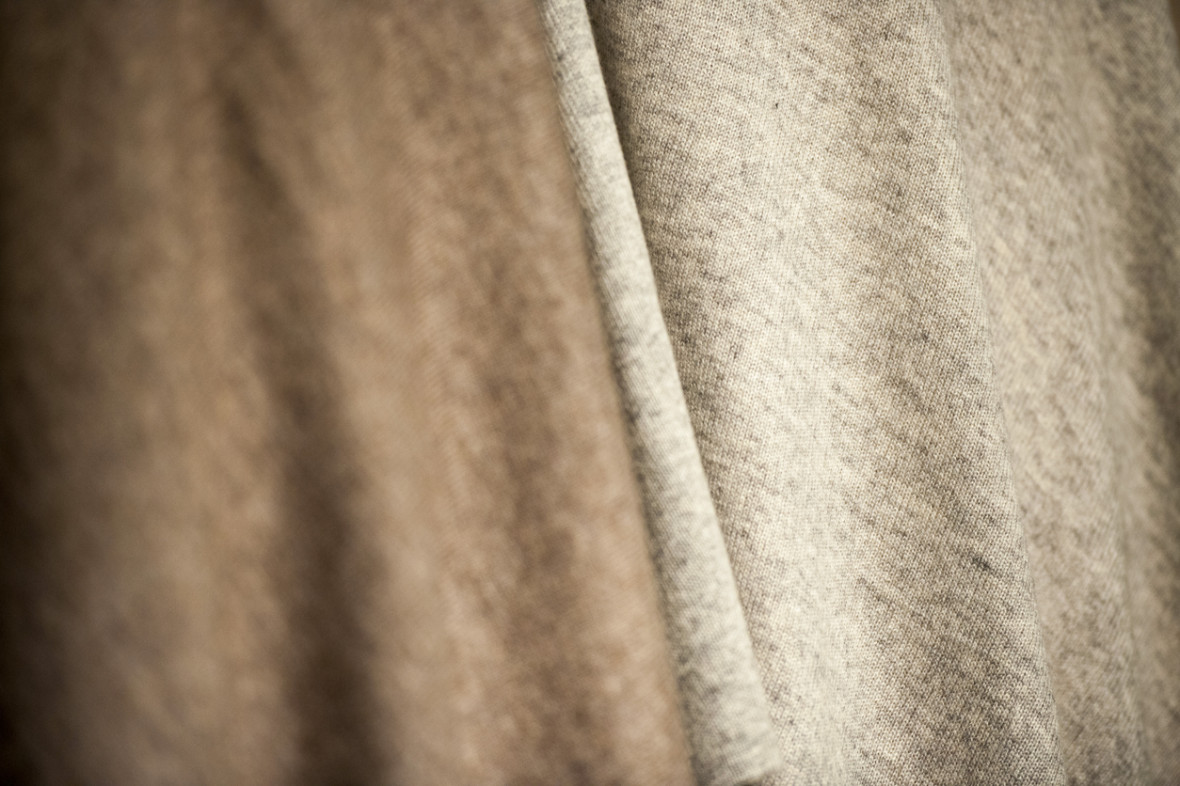 The history of the pashmina

1. The cashmere wool industry dates back to pre 14th-century Persia

Only small communities in Nepal and across Persia crafted the woollen scarves until the late 14th-century when the poet and scholar Mir Sayyid Ali Hamadani introduced Himalayan goats’ wool to Kashmir, where the word ‘cashmere’ comes from. Their wool is extra thick to insulate them from the cold weather in the mountains.

Hamadani helped develop a weaving industry in Kashmir. The ruler of Kashmir, Zain-ul-Abidin, also had an important role to play: he introduced weavers with more advanced techniques from Turkestan.

The scarves reached Western Europe following the 1799-1802 French campaign in Egypt. The general-in-chief sent one back to Paris, and its popularity put plans in motion for the French fashion industry.

Bonaparte’s wife, the Empress Josephine, began wearing pashmina-style shoulder shawls, sealing their reputation as the height of fashion amongst the upper class. In particular, they would wear scarves with elaborate patterns for significant political and religious events. 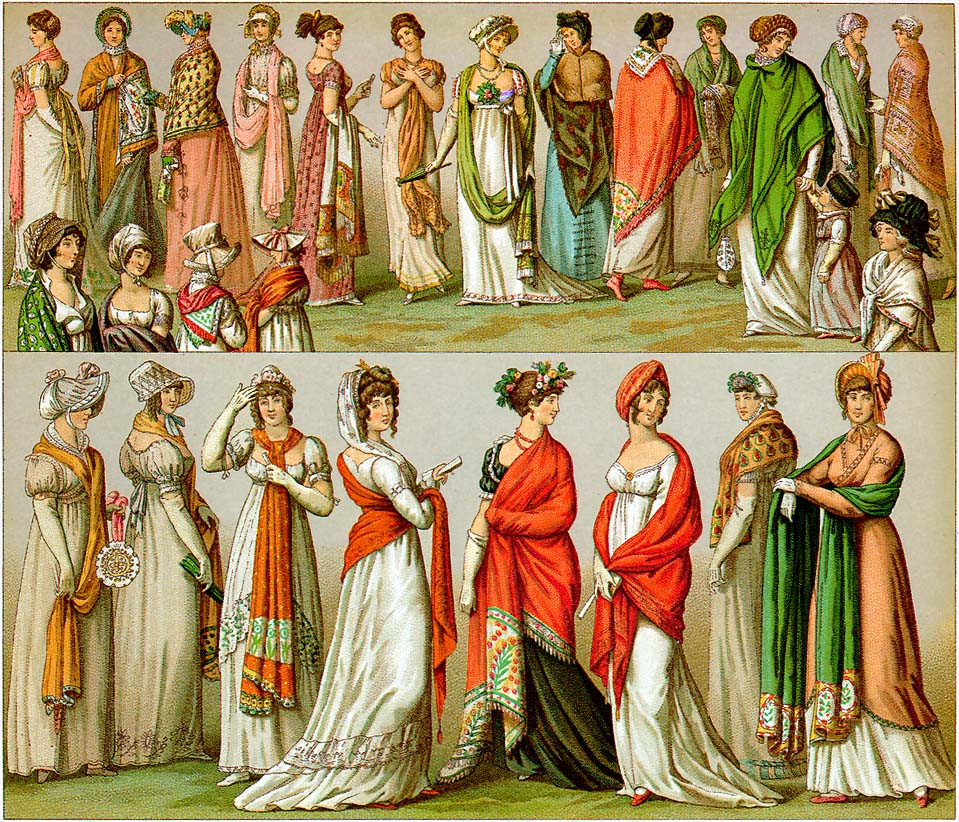 3. Scotland, France and Italy were the main European cashmere manufacturers in the 19th century

In Scotland in 1830, a £300 reward was offered to the first person able to spin cashmere using the same system as the French. Captain Charles Stuart Cochrane received the prize in 1833.

He collected the information he needed on a visit to Paris in 1831. His discovery triggered the beginning of a large-scale Scottish cashmere industry after he received a patent for the process and then sold it to a manufacturing company.

4. The first commercial cashmere dehairing machine was invented in 1890

This greatly simplified the production process. These machines remove guard hairs from the material, which would make it feel too coarse and not soft enough.

In addition, the invention of the mechanised Jacquard loom rapidly accelerated the manufacturing timeline. It allowed for mass production of elegant patterns and helped increase the supply of cashmere pashminas. 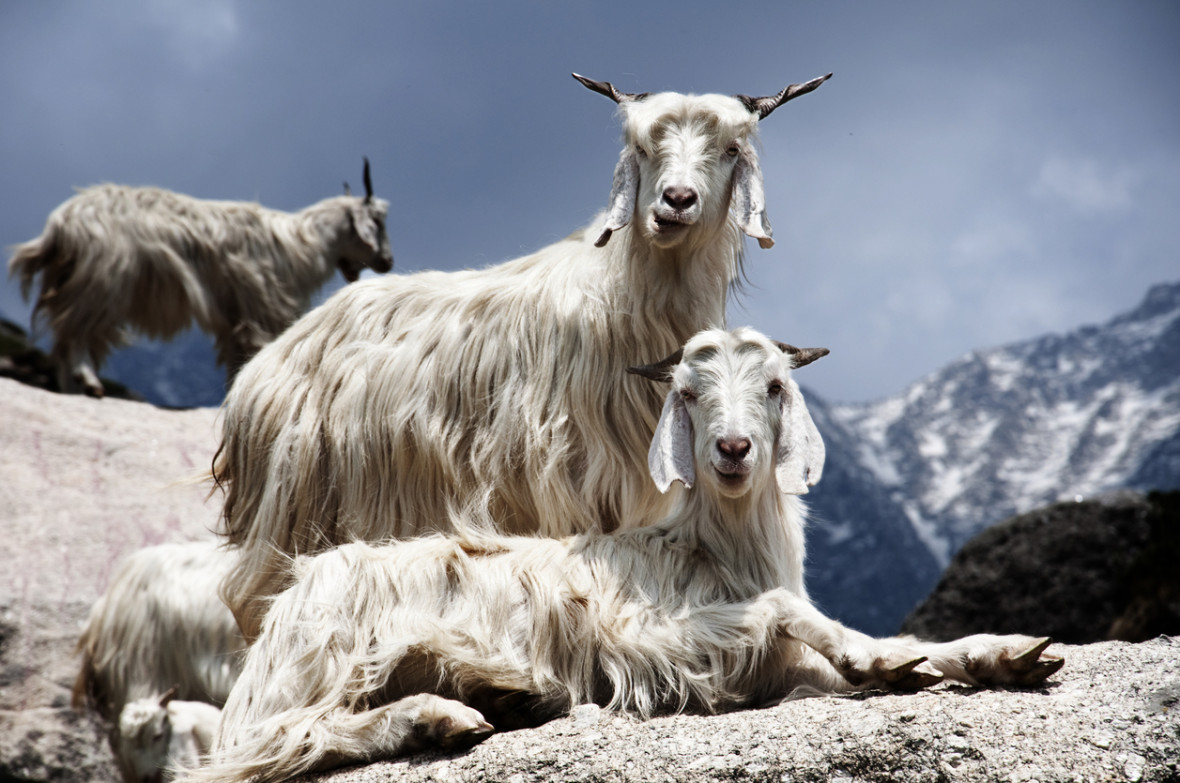 Once cashmere reached North America, its world tour was complete. Uxbridge, Massachusetts, one of the first textile centres in the Blackstone Valley, became known for its production of cashmere wool.

By the mid 20th-century, cashmere manufacturing had become a large-scale business. 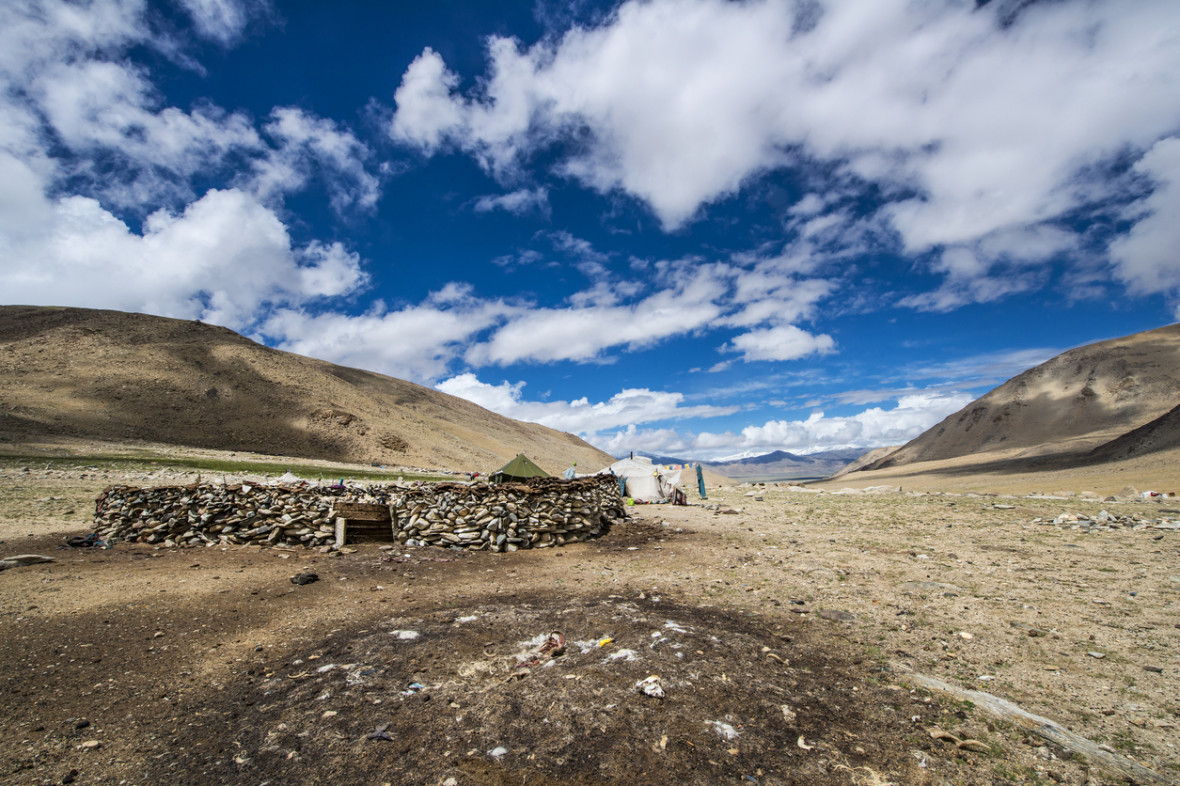 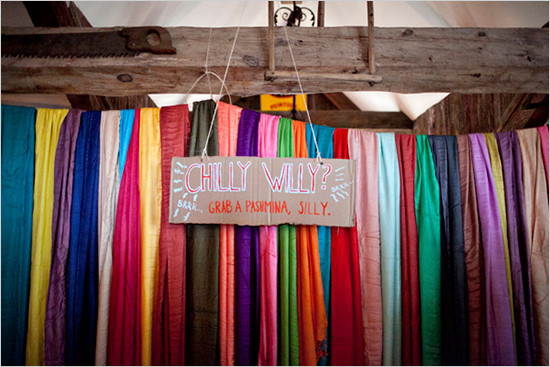 Meditate with a Yamabushi

Village in the Sky

A Garden by the Sea

Ryokan of the Sea

To Become Wild and Free

Your Base at the Archipelago

A Valley of Dreams

The Amazon by Cruise

Food that Goes with the Waves

Sail with the Legends

Safari One on One

Nested in the Wild

Lapland in an Arboreal Abode

At the Tea Planter’s

A Room with a Mehrangarh View

Palace in the Sky 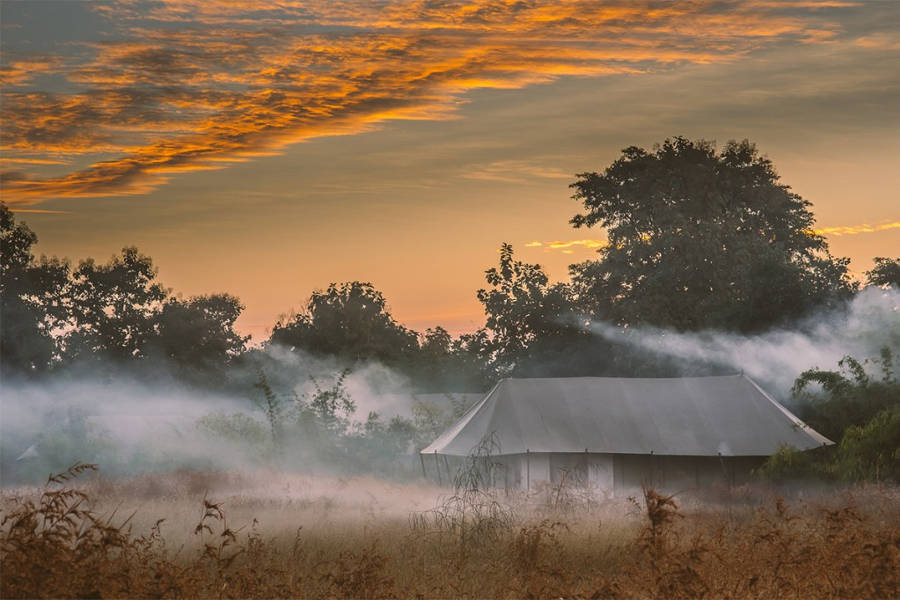 A Camp of Legends

In the Misty Gorilla Forest

Close Encounters of the Meerkat Kind

Death and Rebirth Walk in Varanasi

A Sanctuary for Auroras 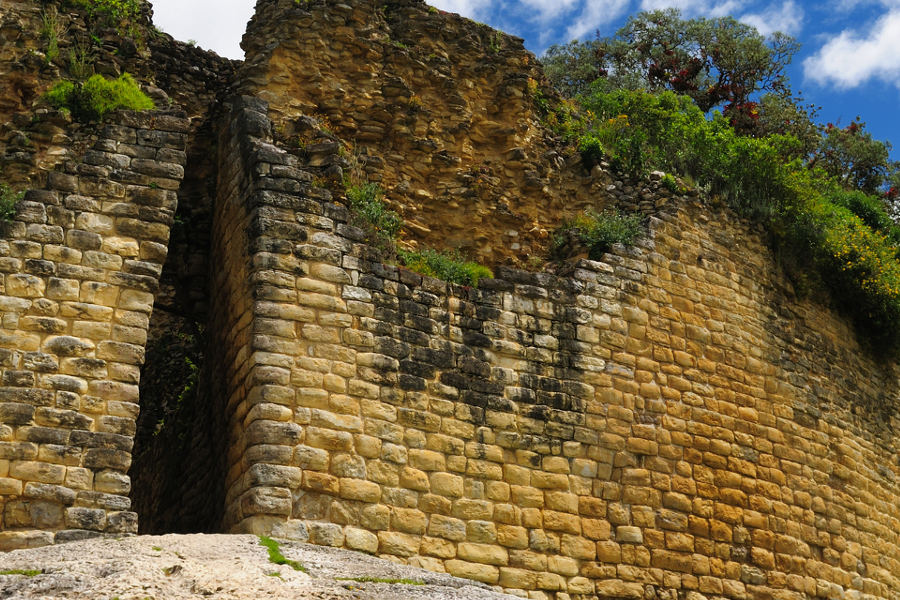 Hidden ruins in the clouds 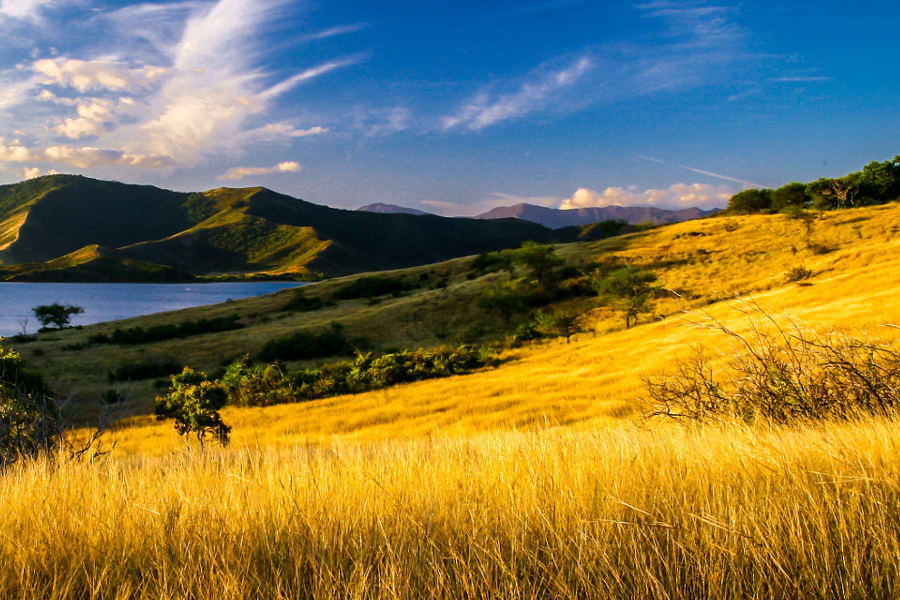 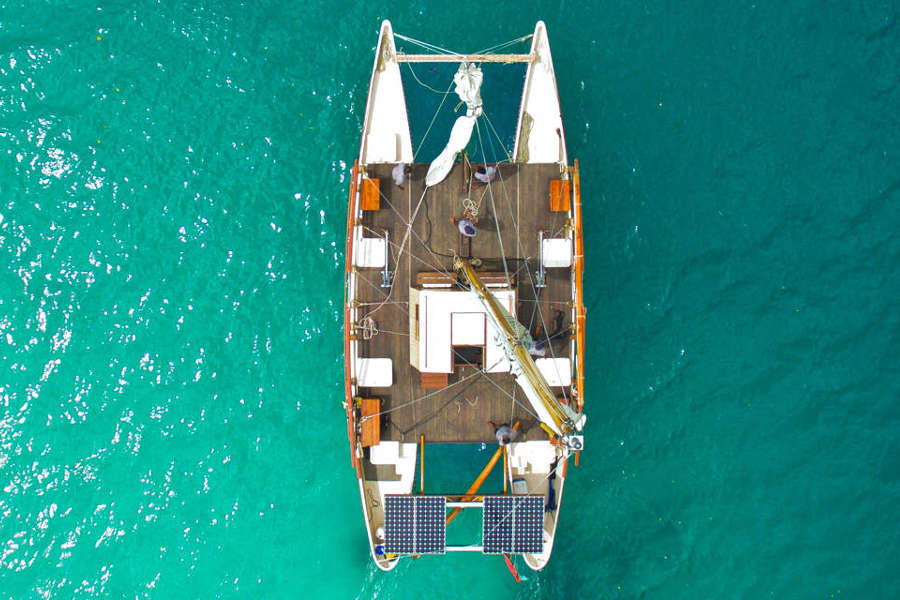 Roads of the South Pacific 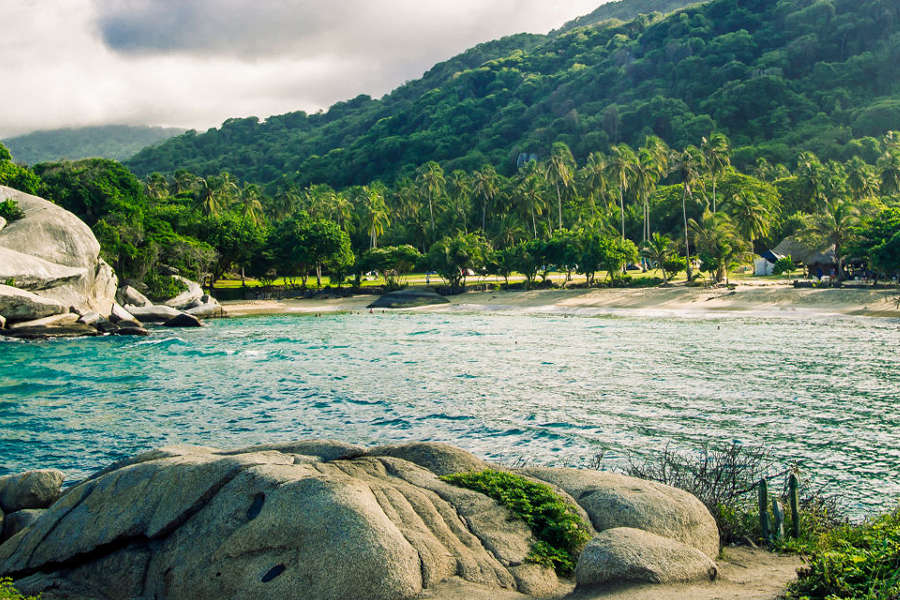 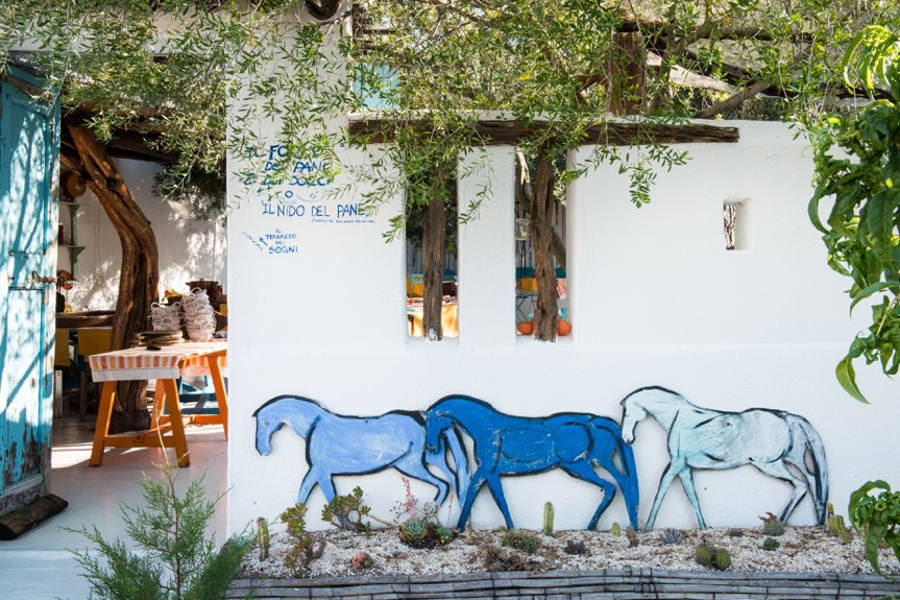 Best-kept secret of the Mediterranean 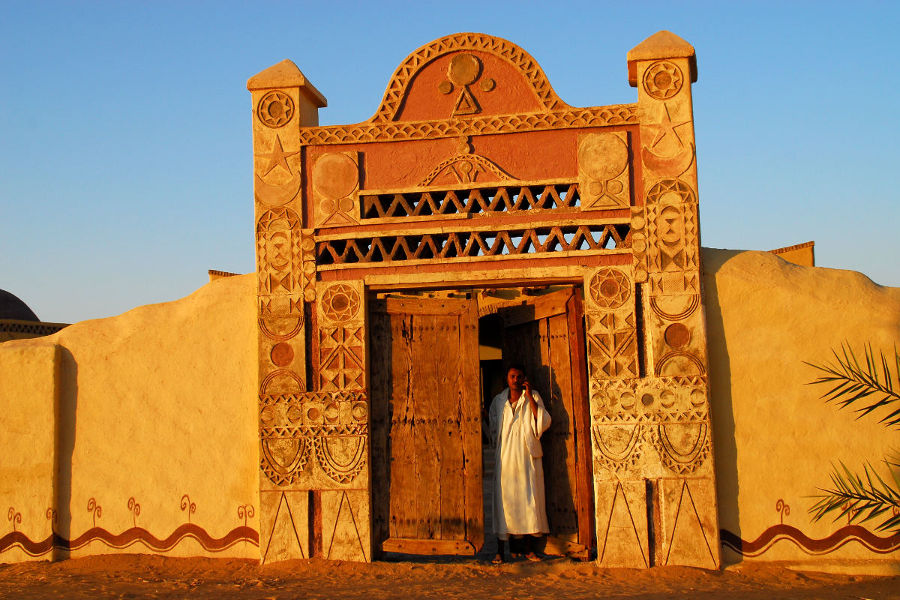 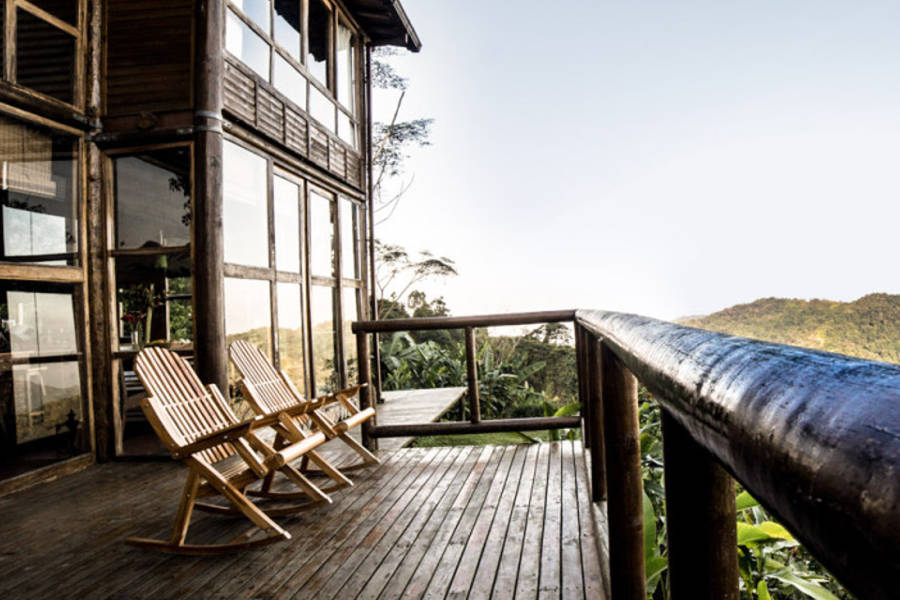 Mountains of peace and quiet 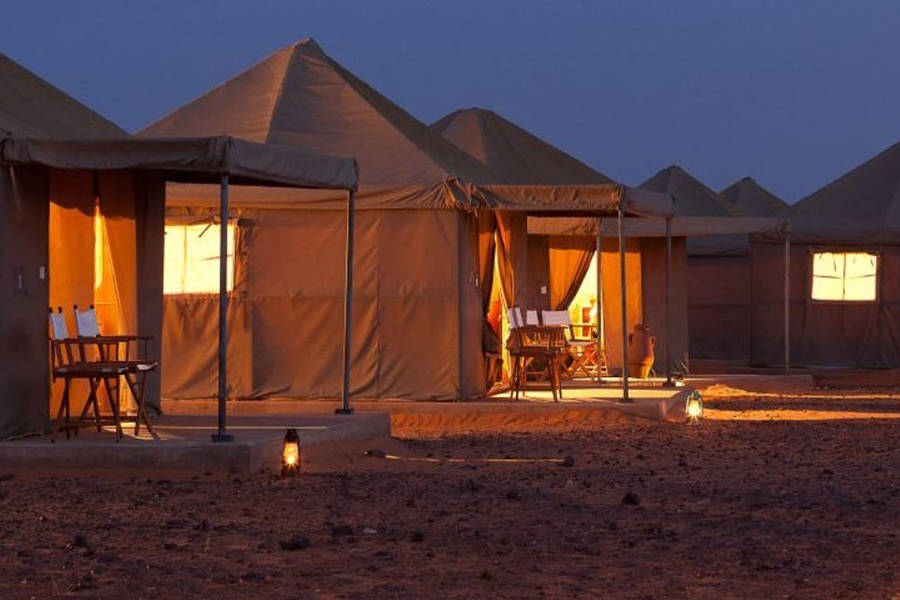 Camping with the Ancients 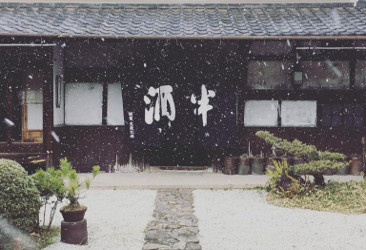 Traditions of rice and water

A wild labour of love

Delectable dining through the Douro

Where the wild things really are

All aboard: Moving History

Yoo2. Best Menu in the Botafago

The land before time

Bridging the gap between interior and exterior

The fine art of flower arranging